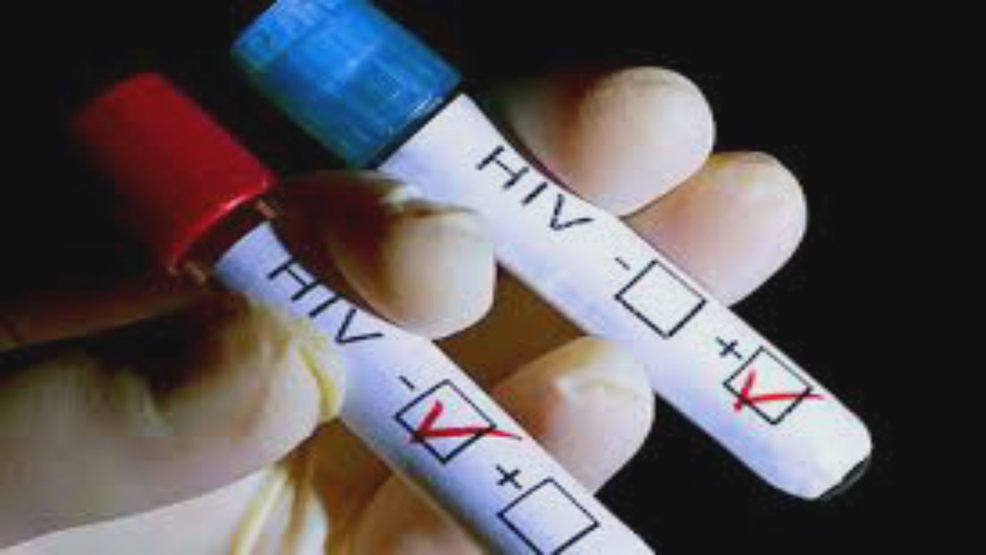 This year’s theme for World AIDS Day, which will be marking its 30th anniversary on 1 December, will be “Know your status”.

Significant progress has been made in the AIDS response since 1988, and today three in four people living with HIV know their status. But we still have miles to go, as the latest UNAIDS report shows, and that includes reaching people living with HIV who do not know their status and ensuring that they are linked to quality care and prevention services.

HIV testing is essential for expanding treatment and ensuring that all people living with HIV can lead healthy and productive lives. It is also crucial to achieving the 90–90–90 targets and empowering people to make choices about HIV prevention so they can protect themselves and their loved ones.

Unfortunately, many barriers to HIV testing remain. Stigma and discrimination still deters people from taking an HIV test. Access to confidential HIV testing is still an issue of concern. Many people still only get tested after becoming ill and symptomatic.

The good news is that there are many new ways of expanding access to HIV testing. Self-testing, community-based testing and multidisease testing are all helping people to know their HIV status.

HIV testing programmes must be expanded. For this, we need political will and investment, as well as novel and innovative approaches to HIV testing that are fully leveraged and taken to scale.

Join us this World AIDS Day in raising awareness about the importance of knowing one’s status and calling for the removal of all barriers to accessing HIV testing.

World AIDS Day originated at the 1988 World Summit of Ministers of Health on Programmes for AIDS Prevention. Since then, every year United Nations agencies, governments and civil society join together to campaign around specific themes related to AIDS.

Previous We Must Act Urgently to End HIV, TB and Malaria Next New York, 26 September 2018