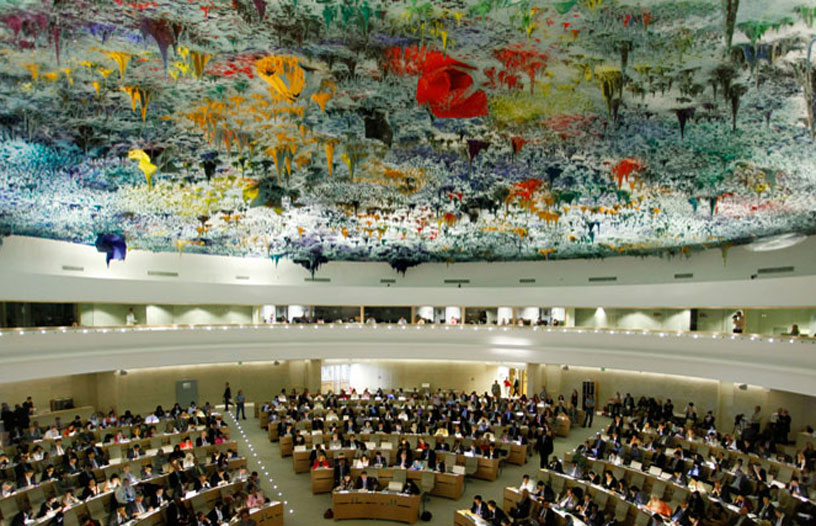 Whether or not you usually follow UN processes, the High-Level Meeting on AIDS (HLM) this June is worth paying attention to. In fact, it’s one of the biggest advocacy opportunities on the horizon.

Why? Governments from all over the world will meet and issue a statement of commitment (a “political declaration”) on the global response to AIDS. Hopefully, the 2016 Declaration will set bold new targets for HIV treatment, prevention, human rights and investment.

Ideally, at this HLM governments will acknowledge that it is time to deliver the benefits of scientific research to all people, free of discrimination or false notions of scarcity; moreover, that we need more equitable use of resources to reach key populations and others and increased funding overall to accelerate the response for everyone.

It’s time to assert that a robust response to the AIDS epidemic will be the leading edge of progress on multiple Sustainable Development Goals, and that without new investment there is a very real possibility that the epidemic will rebound, causing the unnecessary deaths of millions, particularly marginalized people.

Past declarations have been important. The “15 by 15” effort — to reach 15 million people with HIV treatment by 2015 — grew out of the 2011 Declaration, and that goal was achieved (early). The 2011 Declaration also called for closing the resource gap in AIDS financing. Pressure from civil society was critical to the inclusion of these targets.

At this HLM, the world can send a message of recommitment that will influence the decisions of development partners, both public and private, and implementing governments for many years. The converse is also possible. Failure to set bold targets could send a negative message about the state of the global AIDS response.

There is a real danger of backsliding from commitments in previous declarations and good language on targets and evidence-based approaches in the revised UNAIDS Strategy. We need a groundswell of activism in the months leading to the HLM. Groups can demand commitments, pledge to contribute, do public actions, release new evidence and speak to the science and human rights.

This work can set the stage for a strong HLM declaration, an energized Durban International AIDS Conference and a successful Global Fund replenishment later in the year. Think of the climate conference held in Paris last year. It was preceded by months of various groups (activists, the private sector, leading scientists and others) making commitments, issuing new analyses, and calling people to action.

For the HLM, we need to galvanize that kind of engagement from everyone with a stake in the global AIDS response. There are a lot of ways to be engaged. In addition to your own advocacy with governments and in the media, you can connect with others in civil society who are organizing around the HLM. You can also seek to join your country’s delegation to the HLM. International Council of Aids Service Organizations (ICASO) is working with a coalition of civil society groups on various aspects of the HLM, and can be reached atHLM2016@icaso.org.

There will be a pre-HLM Civil Society Hearing in New York in April where activists can raise issues and call for particular language in the 2016 Declaration. A Stakeholder Task Force, with members of civil society from around the world, will be helping to plan the Civil Society Hearing and other aspects of the HLM. UNAIDS is here to help civil society engage. Let us know how we can help support your advocacy and work together for an HLM that includes strong new commitments and ambitious goals for tackling AIDS.

By Chris Collins is Chief of the Community Mobilization Division at UNAIDS.

Next Is South Africa transitioning?