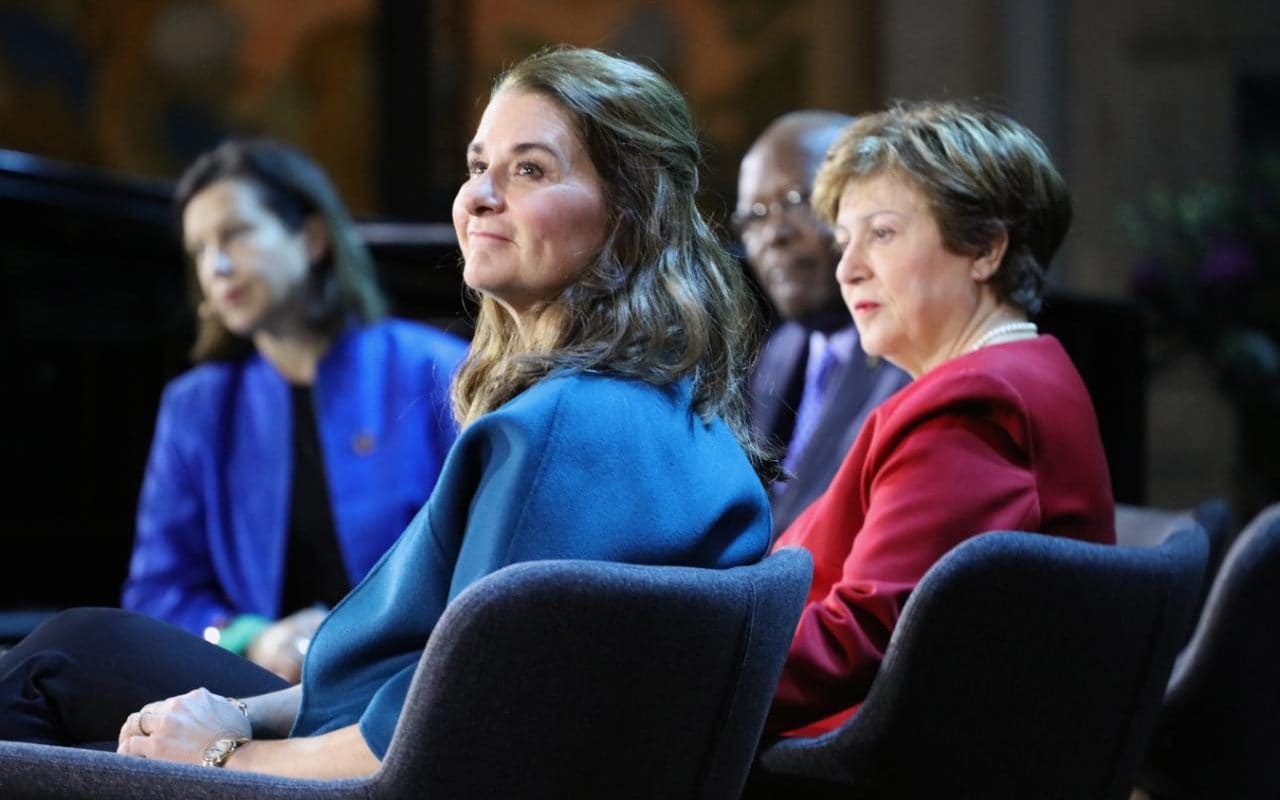 An innovative development fund that champions women and children has raised over US $1 billion to support health systems across the world.

At a conference in Oslo, co-hosted by the governments of Norway and Burkina Faso, 14 donors pledged hundreds of millions of dollars to enable the Global Financing Facility (GFF) to improve the lives of women in dozens of low and middle income countries.

Set up in 2015 by the United Nations and World Bank, the GFF fund helps countries identify their priorities in improving the health of women and children and then brings together donors and the private sector to work with them.

The GFF is unique in that it puts women and children at the forefront of the investment agenda. In doing so, it has become perhaps the biggest feminist fund in the world – one that you’ve probably never heard of.

Another important feature of the fund is that it makes its grants strictly conditional on the receiving country pledging money and support of its own – a mechanism designed to ensure the investment becomes sustainable in the long term.

Each year, more than five million women and children still die from preventable conditions related to pregnancy, such as blood loss and infection, low birthweight and malnutrition.

“Domestic resource mobilisation” were the buzz words at the replenishment conference in Oslo this week, attended by (l-r) Erna Solberg, prime minister of Norway, Kristalina Georgieva, chief executive of the World Bank, and Melinda Gates, co-chair of the Gates foundation CREDIT: DOMINIC CHAVEZ/GFF

“We have to have girls, women and children at the forefront of the agenda,” said Melinda Gates, co-chair of the Bill and Melinda Gates Foundation, pledging $200 million to the fund.

The fund’s emphasis on building health systems – rather than focusing on specific issues such as providing antiretrovirals to treat HIV – marks a significant shift in international development funding.