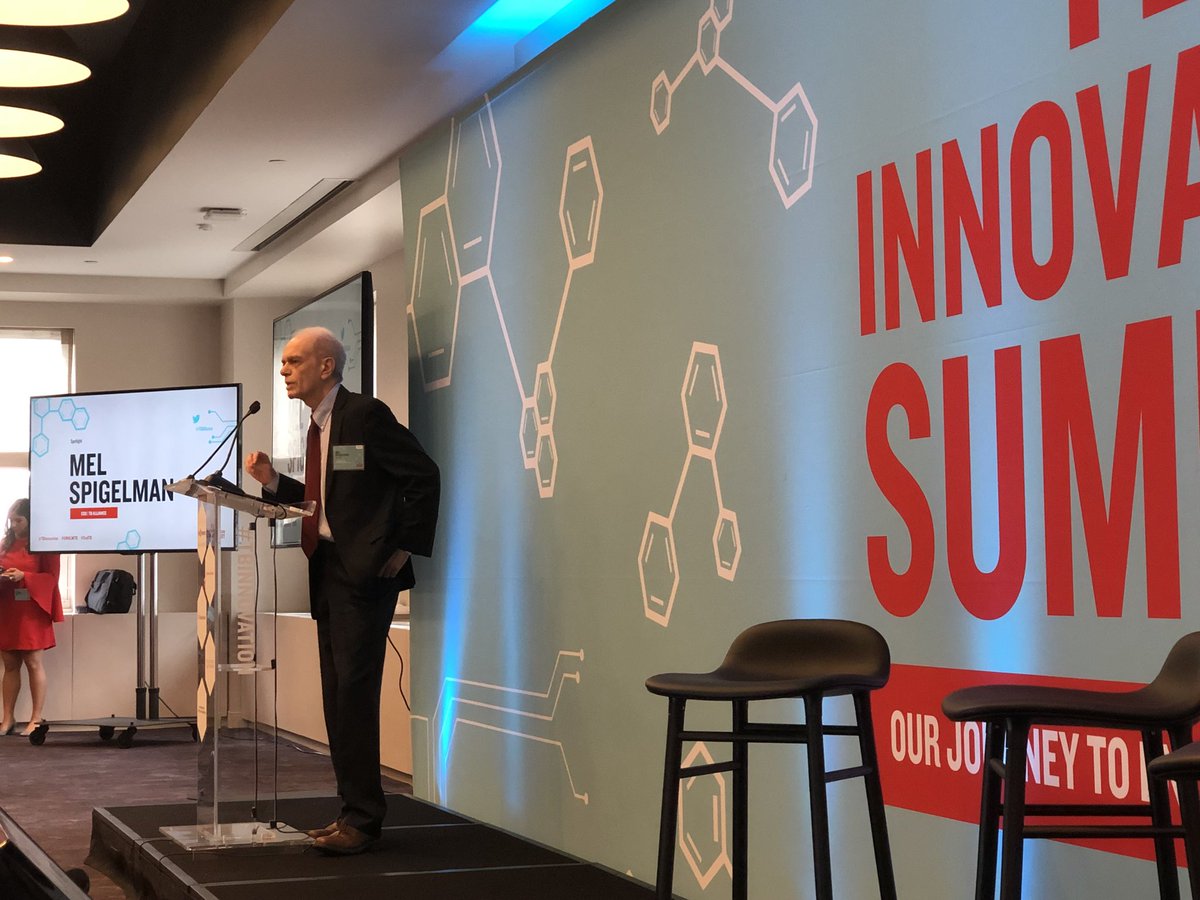 The TB week will start with a TB Innovation Summit on Sunday, 23 September co-hosted by the Stop TB Partnership, together with J&J, UN Foundation, Global Fund to Fight AIDS, Tuberculosis, and Malaria, and the World Economic Forum.The event will convene a unique mix of over 300 leaders from the private and public sector, including TB survivors, academics, civil society and community leaders, donors, and technical partners, to discuss the critical role that innovation must play in delivering the current tools to those in need, developing the next generation of solutions for tomorrow, and, ultimately, driving progress toward our shared goal of ending TB. The event will also provide a platform for organizations to announce new commitments for TB ahead of the UN HLM.
Source: www.stoptb.org

Previous World AIDS Day 2018 theme encourages everyone to know their HIV status Next What is missing from the United Nations Political Declaration on TB?