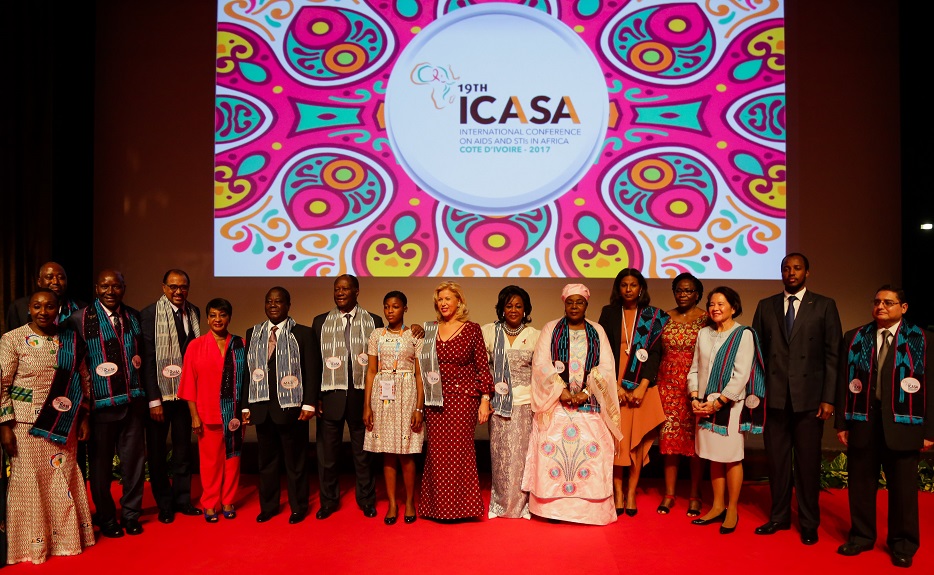 There is lesser participation from key populations than from civil society organizations in country and regional dialogues, according to survey conducted by the Eastern Africa National Networks of AIDS Services Organizations on civil society and community perspectives on Global Fund processes. EANNASO has released a short report on the survey.

The report was produced by the Regional Platform for Communication and Coordination for Anglophone Africa, which EANNASO hosts. The Regional Platform is funded by The Global Fund as part of the Community, Rights, and Gender (CRG) Special Initiative.

The regional platforms (of which there are six, globally) are intended to build knowledge and capacity of civil society and community groups on the Global Fund, as well as to promote access to technical assistance. The aim of the survey was to guide the CRG Special Initiative in Anglophone Africa, providing important information on knowledge gaps and capacity development needs in the region.

A total of 33 people from 15 Anglophone African countries completed the survey. The majority of respondents were from the East African region (61%), followed by Southern Africa (27%) and West Africa (12%). Respondents were from a wide range of constituencies including civil society, key populations, young people, PLHIV networks, technical assistance providers, multilateral and bilateral partners, women’s groups, and community-based organizations.

Two thirds of respondents had heard about the Global Fund’s CRG Special Initiative before.  Knowledge on the Regional Platform was slightly lower: 58% of respondents said that they knew about the platform.

The majority of respondents said that concept note development was the most open part of the new funding model for civil society organizations and community groups. Most of those surveyed had participated in at least one country dialogue or regional dialogue as part of concept note development. However, respondents from civil society organizations were far more likely to have participated in country dialogue than respondents from key populations (Figure 1).

Among respondents who had previously accessed TA, the most commonly cited providers were the German Back-Up Initiative (GIZ) (33%) and the UNAIDS Technical Support Facility (33%). In addition, 27% of those surveyed had accessed TA through the Global Fund CRG department itself, and 21% had received it through the Stop TB Partnership.

Importantly, the majority of survey respondents said there needs to be more TA available after concept note submission to support watch-dogging of implementation.

The fact that concept note development (including country dialogue) was perceived to be the most open part of the NFM for civil society and communities is consistent with the findings of a previous survey conducted by The Global Fund. The Fund’s CCM and Country Dialogue Participant Survey (a global survey with 2,070 responses) found that country dialogue and inclusivity was cited by the greatest number of respondents as the best part of the NFM.

The results of the EANNASO survey presented in Figure 1 may help explain some of the findings from the Global Fund survey. The Fund’s survey found that fewer key populations than other respondents indicated that their recommendations were discussed and considered seriously in their country concept notes. With lower levels of country dialogue participation, it is perhaps not surprising that key populations felt their issues did not carry equal weight.

If key populations are to participate at a greater rate in dialogues, and if their issues are to be included in concept notes, key populations’ access to TA must be improved. A targeted effort to boost awareness of available TA among key populations could be a useful follow-up to the EANNASO survey.