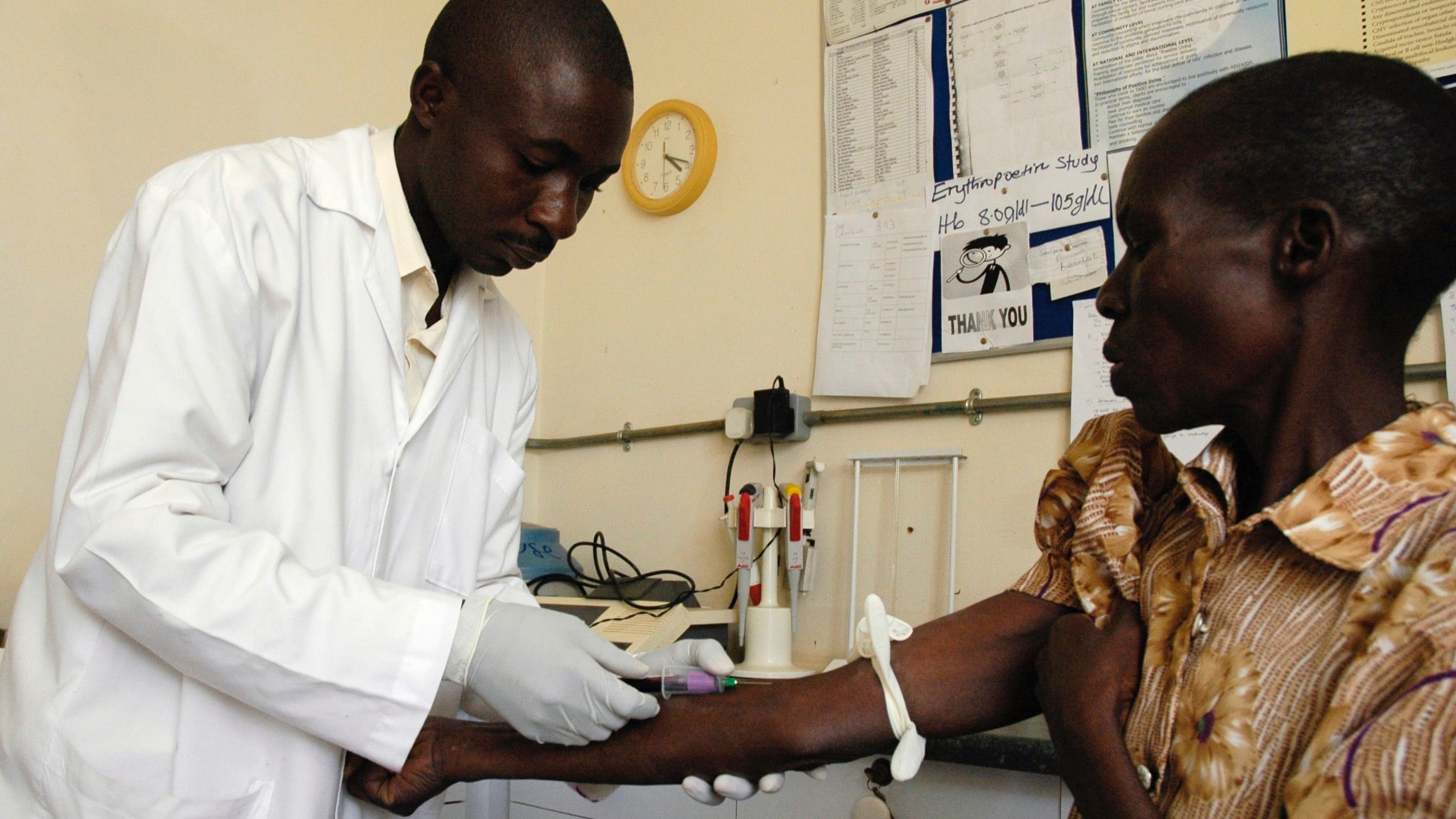 Zimbabwe is one of the seven African countries where clinical trials for a long-lasting injectable antiretroviral drug developed in Uganda will be conducted.

Uganda Virus Research Institute Uganda, which has already started recruiting women for trials for the injectable drug for Pre-Exposure Prophylaxis, is taking the lead with Zimbabwe joining Kenya, Malawi, Botswana, Zimbabwe, South Africa and Swaziland for the large scale trials.

A total of 3 200 individuals are expected to be recruited into the study across the seven countries. It will run over a five-year period.

With an adult prevalence rate of 13,7 percent, Zimbabwe is one of the five countries hardest hit by the HIV and Aids pandemic globally.

An estimated 1,102,864 million people — one in five Zimbabwean adults — were living with HIV and Aids in 2009 while approximately 66 073 people died of Aids-related causes.

The drug therefore offers hope in the fight to combat the spread of the pandemic.

Known as HPTN084, the phase III clinical trial aims to assess if an injectable ARV called Cabotegravir, administered every two months is safe and can reduce an individual’s risk of acquiring HIV when they are exposed.

If the drug turns out to be safe and efficacious, Cabotegravir could become the drug of choice for use as PrEP, instead of the current Truvada, an oral pill that must be taken daily.

Amanda Wanyana, a researcher with the International Aids Vaccine Initiatives, at the Uganda Virus Research Institute, one of the sites where the trial will be conducted, noted that while in southern Africa it will be carried out among HIV-negative but high risk groups including gays, in countries such as Uganda and Kenya, the trial will focus on HIV negative, healthy women of reproductive age, 18 to 45. They will be drawn mainly from fishing communities.

The trial will be blinded, meaning participants will be divided into two groups. One group will be given the injection with the active ingredient under study, while the other will be given a placebo.

According to Wanyana, trial participants will receive the injection once every month for the first two months, and thereafter, they will receive one injection every two months for the rest of the study period.

Women who take part in the study will also be expected to be on long term contraception, be in good clinical health and not be pregnant at the time of recruitment or during the trial.

“Besides issues of efficacy, we also want to know how the drug affects reproduction in women, and if there are cases of drug resistance. In the long run, if the injectable ARV works as well, it will be an option as PrEP,” said Wanyana.

Currently, Truvada, an oral pill, is the drug being used by HIV negative individuals to reduce their risk of infection in case of exposure to HIV. Because the drug must be taken daily, health experts say it has seen in poor adherence in many cases.

“A long-lasting injectable PrEP, which can be administered every two months, can therefore help people who are unable to adhere to daily oral pills,” said Wanyana.

In Kenya and South Africa, the oral pill Truvada is already being used as PrEP.

Currently, the drug is being administered to high-risk individuals such as sex workers and couples in discordant relationship through a pilot programme in selected health facilities.

Gertrude Nanyonjo, a community engagement officer said sensitisation programmes are currently being undertaken in communities where the trials will be conducted to raise awareness among women about the benefits of taking part in the study.

Girls and women make up more than half of the 36,7 million people currently living with the virus, according to estimates from the Joint United Nations Programme on HIV/Aids. — Daily News