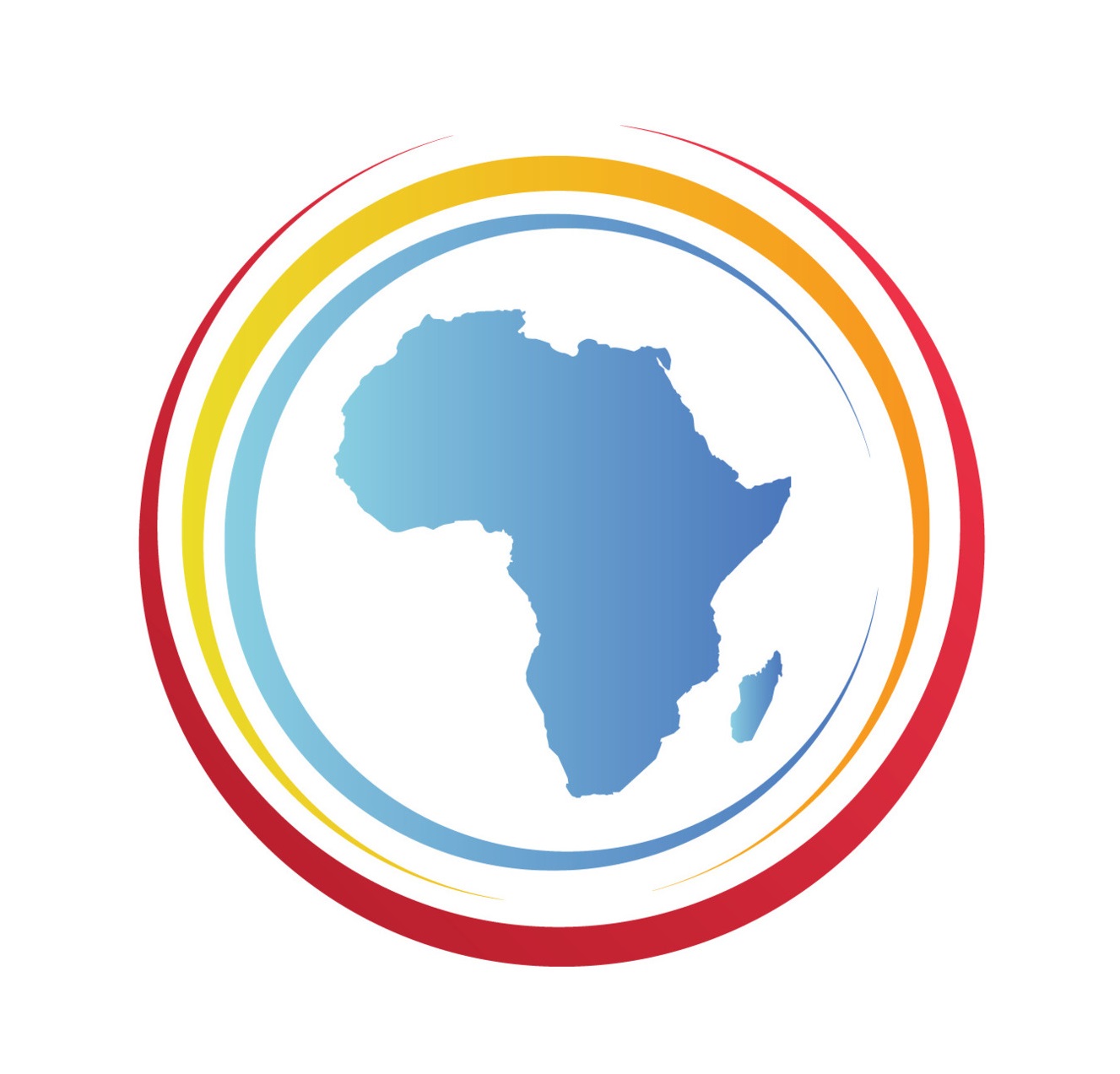 Low absorption of funds within Global Fund grants has been a persistent and pervasive challenge in grant implementation, especially in sub-Saharan Africa, which receives about two third of Global Fund investment. This question was again debated in the African Constituencies (Eastern and Southern Africa and West and Central Africa) annual consultative meeting of the Global Fund that was held from 18-19 October 2018, in Addis Ababa, Ethiopia.

Participants of the meeting came from the 46 countries within the constituencies, and also present were six participants from the Global Fund Secretariat, three from UNAIDS, and Global Fund Board Chair Aida Kurtovic. Representing the countries were the two board representatives for each constituency, their respective alternates from the African Constituency, representatives of the Country Coordinating Mechanism (CCM), and State Principal Recipients.

Absorptive capacity measures how effectively allocated grants are utilized to achieve desired impact. Absorption can be measured on different levels/dimensions including:

Low absorptive capacity denies potential beneficiaries timely access to interventions; leads to reduced value for money due to limited efficiencies in grant implementation, and more importantly, raises concerns among donors as to why they need to stake more resources when those already available cannot be put to full use.

Participants in the ACB meeting agreed that absorbing grant funds is a shared responsibility between the countries’ stakeholders and the Secretariat.

Important issues identified during the workshop that affect absorptive capacity include:

Participants expressed the view that the Secretariat already possesses the necessary resources to fix their issues quickly; for example, they said, country teams could be more pro-active in identifying the need for reprogramming, minimize the delays in replying to countries’ enquiries or in responding to requests for reprogramming, and in sending management letters when Local Fund Agents (LFA) identify key issues during their assessment.

Another issue that countries discussed at length is the high number of Global Fund ‘country team’ visits country or/and the lack of structure of some of those visits. The issue is that repeated and sometimes untimely visits by country teams disrupt program implementation as staff do not have the time to concentrate on the work as they have to hold meetings and take visitors around.

Recognition of the absorption problem across PRs, CCMs and the Secretariat, as well as of the various contributing factors, has led to various responses being implemented, especially in the later part of the 4th Replenishment cycle, including:

All these actions seemed to have contributed to the progress recorded towards the end of 2017, participants said, when it was observed (as shown in a presentation made by the Secretariat) that absorption, particularly in-country spending, had dramatically improved in both East and Southern Africa (79%) and West and Central Africa WCA (75%) regions as well as by disease area (HIV-80%; Malaria-76% and TB-72%). This data was featured as part of a presentation at the meeting by the Secretariat (Financial Controlling) that summarized the range of issues around absorption, and lessons learned from the 4th Replenishment implementation period.

Participants highlighted their concern with the manner in which those improved (and high) absorption rates were obtained. Towards the end of 2017, countries and the Secretariat, aiming to increase absorption, focused most reprogramming efforts on health commodities – on which money can be spent more quickly – rather than on health system strengthening. In countries with weak supply chains, such a push may result in wastage because of unnecessary expiries or poor storage. As one participant said, “A high absorption rate is sometimes good, sometimes bad: what is behind this figure should be carefully analyzed”. Participants agreed that the absorption rate should not be an end in itself, and countries should not take this “easy way out” to absorb unused funds.

Participants from countries with challenging operating environments and additional safeguard policies also raised specific concerns. All have more stringent control mechanisms, and some do not choose their own PR. While these policies and checks contribute to reducing fraud and mismanagement, they also slow down implementation, thus reducing absorption.  Participants said that the Global Fund and countries should work together on strengthening countries internal processes so that those countries eventually graduate out of additional safeguard policies.

Workshop participants affirmed that absorption of funds in Global Fund grants markedly increased between round-based and NFM grants across the portfolio, through joint recipient-country and Secretariat efforts. They emphasized that country-team engagement and support are critical to alert them to issues in their absorptive performance with enough lead-time so that corrective actions can be taken. If unused funds are identified, they can be put to better use. All Participants all agreed that countries, partners and the Secretariat need to maintain efforts geared towards sustaining higher absorption of funds so that for the gains not to be lost.